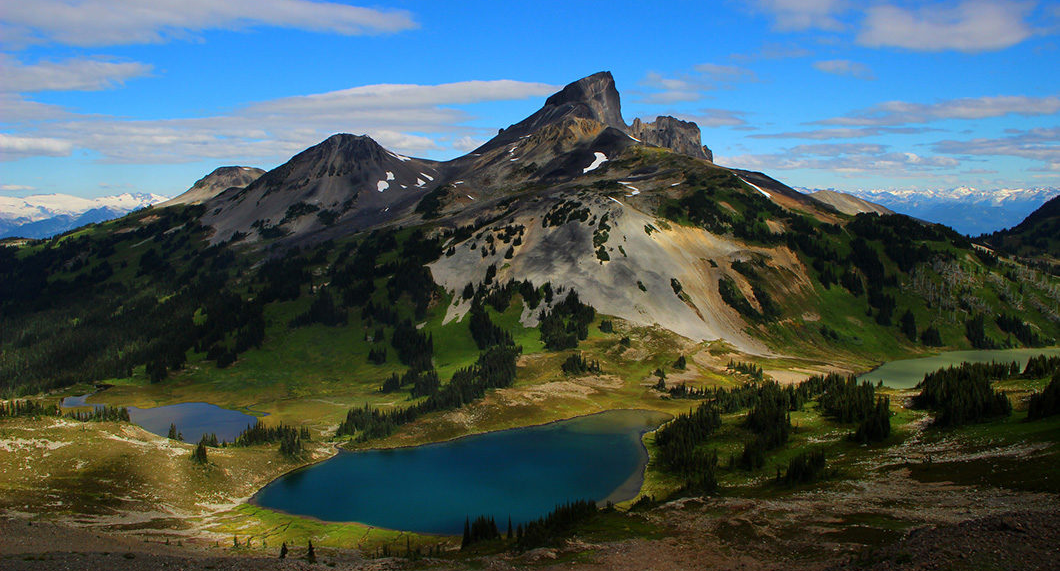 The 14th International Conference on Nucleus Nucleus Collisions (NN2024) is being held in Whistler, British Columbia during August 18 – 23, 2024.

We look forward to seeing you in Whistler.

To secure IUPAP sponsorship, the organisers have provided assurance that NN2024 will be conducted in accordance with IUPAP principles as stated in the IUPAP resolution passed by the General Assembly in 2008 and 2011. In particular, no bona fide scientist will be excluded from participation on the grounds of national origin, nationality, or political considerations unrelated to science.